Felony cases include prosecuting violent felony offenders and career criminals for crimes including homicide, assault, and cases involving the use of firearms. This office is also responsible for prosecution of non-violent felony cases that do not involve bodily harm or the threat of bodily harm to victims. Non-violent felonies include, but are not limited to, burglary, auto theft, grand larceny, felony criminal mischief and fraud cases.

All felony cases are ultimately prosecuted in the Superior Courts; which include Erie County Court, State Supreme Court and several specialty courts. Over 2,000 cases are reviewed annually for felony level prosecution (some result in the grand jury issuing a No True Bill, while many others are returned to the local court for prosecution as a misdemeanor level offense). Ultimately, approximately 1,700 felony cases are prosecuted annually in the Superior Courts of Erie County, the vast majority of which result in a conviction. 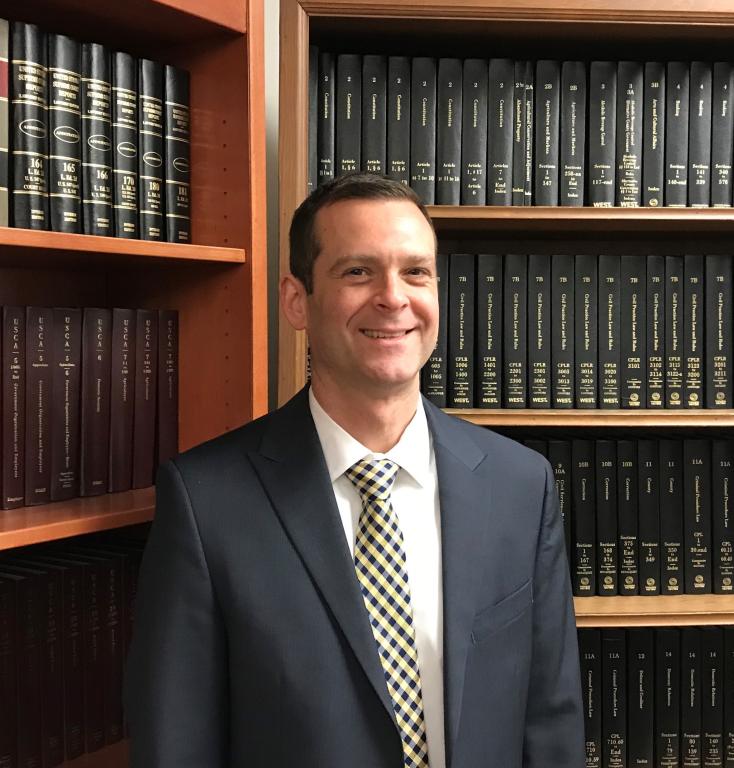 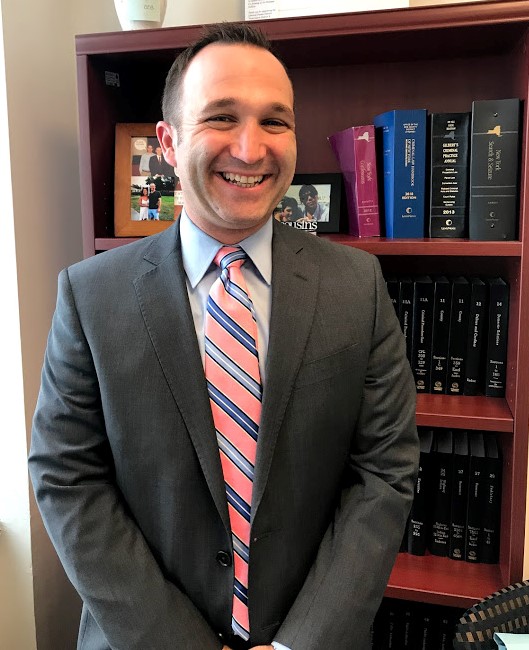