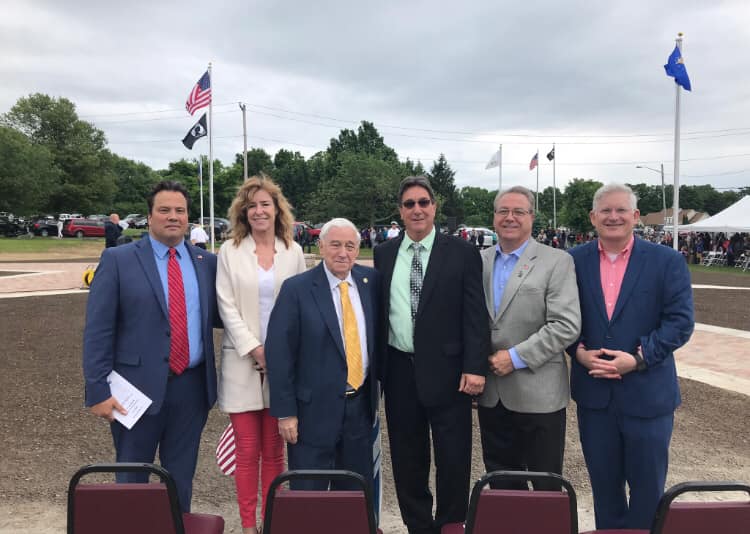 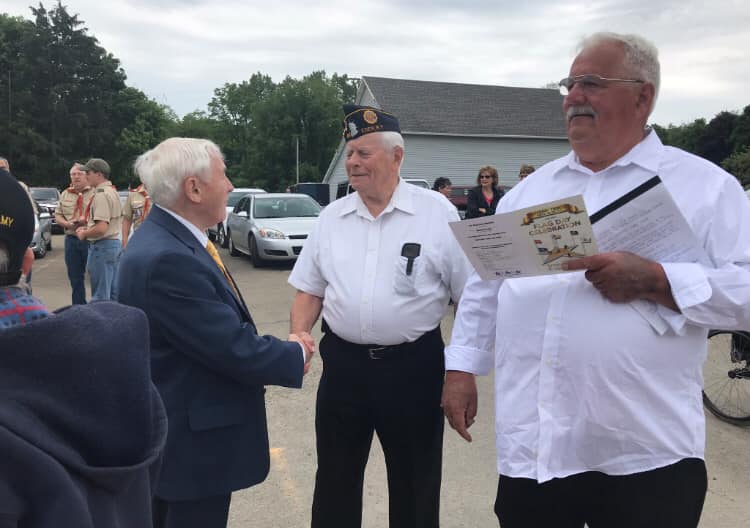 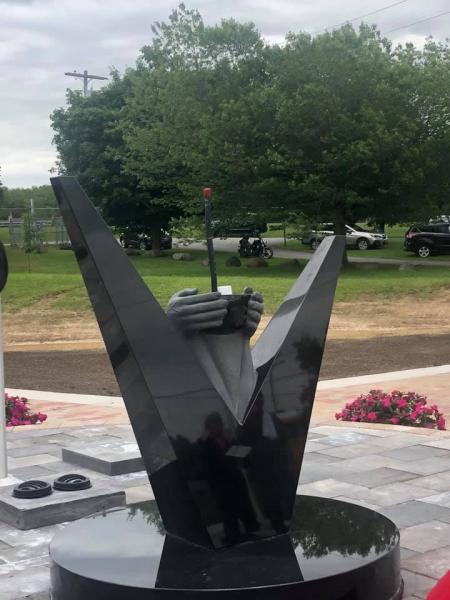 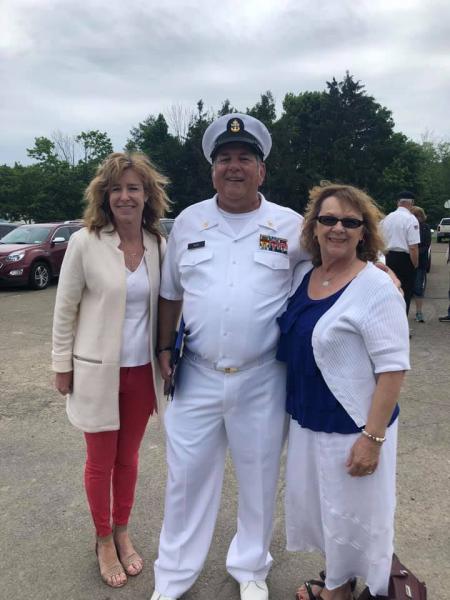 Last weekend, Erie County Legislators John Mills and Lynne Dixon attended a ceremony unveiling the North Collins Veterans’ Tribute.  The tribute is made up of bricks honoring those who served with a star in the center representing the different branches of the military.

The North Collins Veterans’ Tribute Group led the way in raising funds for the project after President Jim Lint began discussing the idea at a town board meeting five years ago. Hundreds of people attended the official unveiling ceremony Saturday morning.

Legislator Mills said, “It was great to see so many people from the community turn out in support of this incredible project. I’ve been proud to help secure funding from the county to make the tribute possible. Thank you to Jim Lint, the Veterans’ Tribute Group, and all others who worked tirelessly on this site honoring out veterans.”

Legislator Dixon said, “I was honored to attend the official unveiling for the tribute and would like to thank everyone who made this project possible. This is just one of the many ways our community is committed to showing our veterans how much we appreciate their sacrifice.”