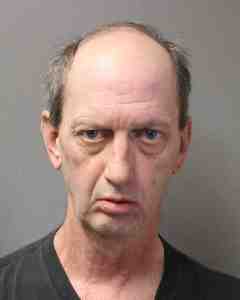 Buffalo, NY – Erie County Sheriff Timothy B. Howard reports the arrest of a 58-year-old North Collins man after an investigation into sexual harassment charges at the Springville Walmart.

On February 24, Deputies responded to the store on South Cascade Drive for complaints that a newspaper/publication delivery person grabbed one of the breasts of a female employee.  The store management shared in-store surveillance footage, and the case was turned over to Detectives.

Detectives identified the individual and on March 14, arrested Dennis Bertino and charged him with a misdemeanor count of sexual abuse – sexual contact without consent.

Bertino was released on appearance tickets for Village of Springville Court.