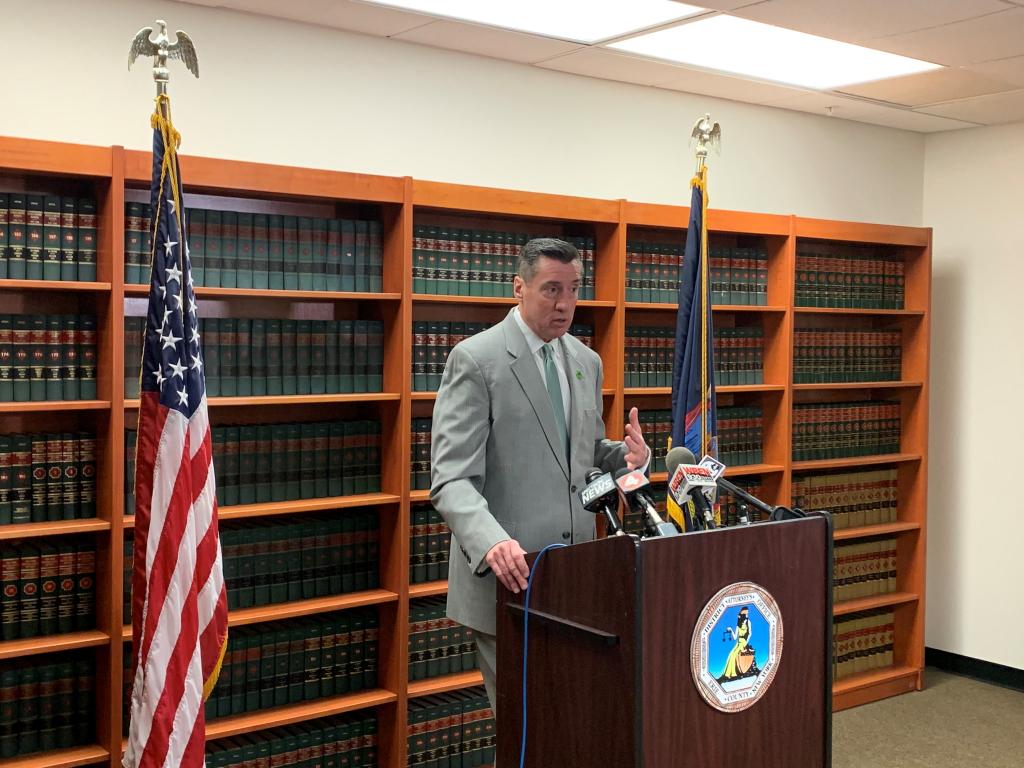 “It is my job, as District Attorney, to keep the residents of Erie County safe. While I take no position on whether or not marijuana should be legalized, I am against cannabis users driving under the influence as this poses a serious threat to safety on our roadways. Specifically, I am against the crime of Driving While Ability Impaired by Drugs, specifically marijuana, being lowered from a misdemeanor to a violation. Driving under the influence of any drug, legalized or not, is dangerous and it should remain a crime,” said Erie County DA John Flynn.

Holding people accountable for driving under the influence of marijuana is a major concern for Erie County’s top prosecutor. Marijuana and other THC products are known to adversely affect a person’s reaction time, hand-eye coordination, depth perception and their ability to stay alert. Unlike alcohol that can be measured in blood concentration, it is difficult to quantify the intoxication level of a cannabis user because there is no test available to measure THC concentration, which poses a problem for police officers and prosecutors.

Flynn is also asking the Governor and state representatives to provide funding for law enforcement agencies statewide to receive drug recognition expert training. Advanced Roadside Impaired Driving Enforcement (ARIDE) is a specialized training for police officers to observe and identify signs of impairment related to drugs, alcohol, or a combination of both.

“I anticipate that if marijuana is legalized, there will be more cannabis users and potentially more people driving while high. We need all members of law enforcement trained to identify impaired drivers. I implore our leaders in Albany to include funding for drug recognition training for our police agencies in this legislation,” said Flynn.

Currently, an individual can only be prosecuted for the crime of Driving While Ability Impaired by Drugs if the defendant is under the influence of a controlled substance listed under Section 3306 of the Public Health Law. If legalized, marijuana would be removed from that list, which would eliminate the prosecutor’s ability to seek a conviction. DA Flynn asks that lawmakers include a separate provision in the legislation that would include marijuana and other cannabis products in the statute for Operating a Motor Vehicle While Under the Influence of Alcohol or Drugs (CPL 1192) despite their removal from the controlled substance list.

Last week, the District Attorneys Association of the State of New York (DAASNY) sent a letter to Governor Andrew Cuomo, asking him to consider various implications of legalizing marijuana.  DA Flynn currently serves as the Second Vice President of DAASNY.