Town Of Tonawanda Man Indicted For Death Caused By Opiates 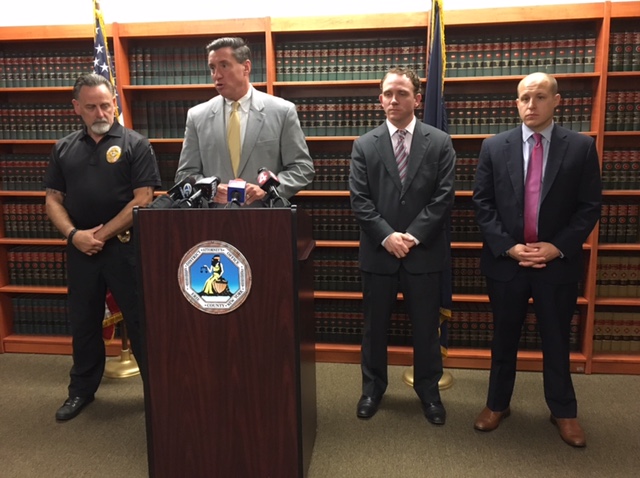 Erie County District Attorney John J. Flynn announces that 55-year-old Jon Herrle of the Town of Tonawanda has been arraigned by Erie County Court Judge Kenneth F. Case on an indictment charging him with Manslaughter in the Second Degree, Criminally Negligent Homicide and Criminal Sale of a Controlled Substance in the Third Degree.

It is alleged that on September 25, 2016, the defendant gave an extremely intoxicated female companion crushed opiate pills, telling the woman it was cocaine. The woman snorted the powder, overdosed and died.

Herrle pleaded not guilty and was remanded to jail without bail. If convicted of all the charges, he faces a maximum of 15 years in prison.