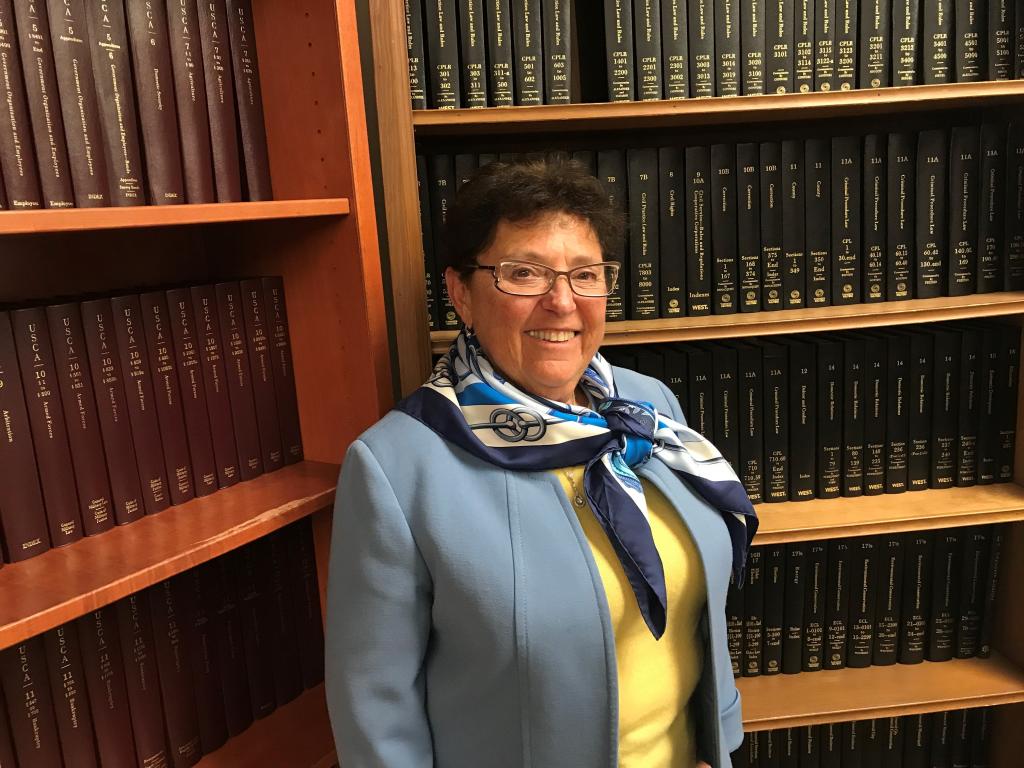 Prosecutors assigned to Special Investigations and Prosecutions (SIP) Unit devote their time to the investigation and prosecution of complicated and/or large scale financial crimes, such as embezzlements, investment frauds, business frauds, insurance frauds, employment/compensation frauds, welfare fraud, identity theft, tax evasion and financial elder abuse. Led by Chief Candace K. Vogel, SIP handles cases that are usually more time intensive and require a variety of technical skills and training not possessed by most prosecutors. Those assigned to the unit are often assisted by seasoned investigators and retained forensic accountants.

Candace K. Vogel is the first woman to be named Chief of the Erie County District Attorney’s Office Special Investigations and Prosecutions Bureau. Vogel has served as an Assistant District Attorney since 1986 and has been assigned to the SIP Unit for more than twenty-five years, where she has expertly investigated and prosecuted financial crimes including identity theft, credit card fraud, embezzlements, schemes to defraud, computer-related crimes and financial exploitation of the elderly victims.

A much sought-after speaker and trainer, Vogel has had an opportunity to instruct a wide variety of participants, including federal, state and local law enforcement officers, prosecutors, as well as men and women involved in the areas of accounting, social work and health care.  Always keeping up with the changing areas of her specialty, she has also been trained at the National Computer Forensics Institute in Hoover, Alabama in digital evidence for criminal cases.