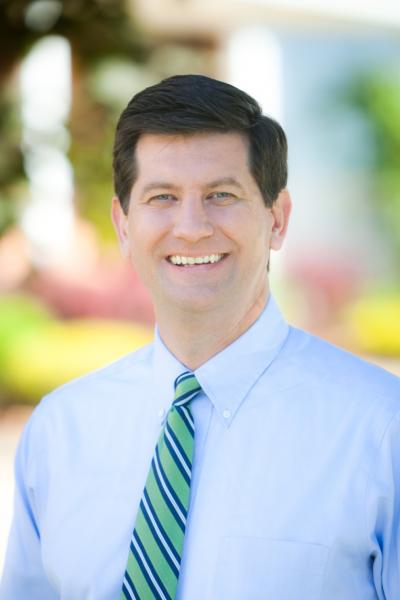 Mark C. Poloncarz is Erie County’s eighth County Executive.  Now in his third term as County Executive, Mark works every day to ensure Erie County government is focused on its core mission: providing the programs and services that residents and taxpayers demand in an efficient and effective way.

Under his guidance Erie County has enjoyed balanced budgets each year along with lower tax rates and increased investments in county roads, parks, libraries, and cultural organizations every year since 2012. Since Mark took office, Erie County’s unemployment rate has fallen from nearly 9% to under 4% and 47,000 new jobs have been added to the economy.

In Mark’s first term he negotiated a new lease with the Buffalo Bills that kept the team here, as the only NFL team that plays its home games in NYS. He also led the way in forming a countywide land bank, one of the first in NYS, to help municipalities cope with abandoned properties. Mark has been the driving force behind county efforts to partner with the Albright Knox Art Gallery and introduce Public Art to communities, and was instrumental in bringing public and private partners together to create the Erie County Health Mall.

County Executive Poloncarz remains focused on the protection and promotion of the health and wellbeing of county residents. Mark created the Erie County Opioid Epidemic Task Force in 2016 to combat the opioid crisis sweeping the county, and later that year he served on the National Opioid Crisis Task Force alongside national peers developing community responses to the opioid epidemic. Since Mark created the Erie County Task Force, overdose deaths have decreased by 35% and programs developed in Erie County are being copied across the nation.

Mark’s leadership at the Erie County Industrial Development Agency (“ECIDA”) has resulted in numerous new policies protecting taxpayer dollars while still supporting projects that deliver strong public benefits to the community.  For example, the ECIDA has instituted a robust clawback policy to hold businesses accountable if they don’t create the number of jobs they promised, while at the same time the agency has facilitated over $2 billion in private sector investment and aided in the creation of over 3,000 new jobs through approved projects since 2012.

In 2018, Mark’s leadership was critical to in passing new local laws covering public health, governmental ethics, and fair housing.  In addition, in 2018 Mr. Poloncarz re-affirmed Erie County’s commitment to the Paris Climate Agreement, with Erie County government already reducing its greenhouse gas emissions by 28%. He also continues to be a staunch advocate for women, seniors, veterans, and the disabled.

Mark is also the First Chairman of the NYS Association of Counties Climate Resiliency Committee, joining with elected officials statewide in addressing climate change and working collaboratively to create more resilient communities. He also serves as the Vice-Chair of the National Association of Counties Large Urban County Caucus, collaborating with peers from across the nation to advocate for the needs of large counties.

He is a graduate of Lackawanna Senior High School, the State University of New York at Buffalo, and the University of Toledo’s College of Law.  Before being elected as County Executive, Mark served as Erie County Comptroller for six years.

When time allows, Mark’s recreational pursuits include golf, hockey, cross-country skiing, astronomy, and reading. A former youth hockey coach, he is an avid history buff and student of politics as well.

Click here for a shorter biography to be used for introductions.