ERIE COUNTY, NY—Binge drinking remains a public health problem in the United States, according to a recent study published in the Center for Disease Control and Prevention’s (“CDC”) Morbidity and Mortality Weekly Report (January 9, 2015).

“Binge drinking is not only a concern nationwide, but also locally,” said Erie County Health Commissioner Dr. Gale Burstein. “Excessive alcohol use, including underage drinking and binge drinking can lead to increased risk of health problems such as injuries, violence, liver diseases, and cancer, and possibly even death due to alcohol poisoning.”

Binge drinking is the most common pattern of excessive alcohol use in the United States. The National Institute on Alcohol Abuse and Alcoholism defines binge drinking as a pattern of drinking that brings a person’s blood alcohol concentration (“BAC”) to 0.08 grams percent or above. This typically happens when men consume 5 or more drinks, and when women consume 4 or more drinks, in about 2 hours.[i] 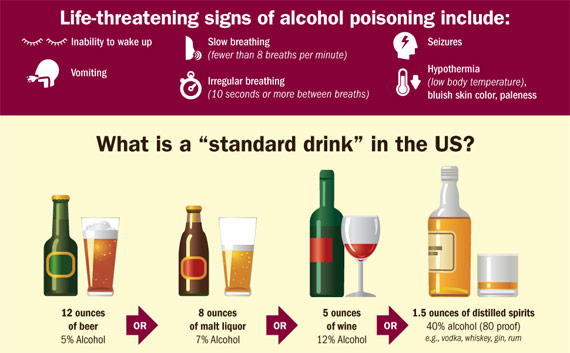 One in six U.S. adults binge drink an average of four times a month, or almost once a week, with some

consuming as much as eight drinks per binge according to the Centers for Disease Control and Prevention. While binge drinking is more common among young adults ages 18-34, of those age 65 and older who report binge drinking, they do so more often − an average of five to six times a month.

Binge drinkers also put themselves and others at risk for many health and social problems, including car crashes, other unintentional injuries, violence, liver disease, certain cancers, heart disease, sexually transmitted diseases, and both unintended and alcohol-exposed pregnancies.

Drinking too much, including binge drinking, causes more than 80,000 deaths in the United States each year, making it the third leading preventable cause of death, and was responsible for more than $223.5 billion in economic costs in 2006. Over half of these deaths result from injuries that disproportionately involve young people.

Here are some startling facts about binge drinking in the United States:

“As a community, we need to be aware of this serious public health threat and recognize when a family member or friend needs help to deal with their binge drinking. These individuals may be in need of intervention, referral to and treatment by healthcare providers who are experts in this area.  Although it may seem like harmless fun to drink to excess at a party or parade, irresponsible alcohol use could have serious or even fatal health consequences. We need to work together to implement proven measures to reduce binge drinking at national, state and community levels,” stated Burstein.

Alcohol abuse increases around certain holidays, such as St. Patrick’s Day.  For too many Americans, St. Patrick’s Day has ended in tragedy due to drunk drivers getting behind the wheel. Over St. Patrick’s Day from 2009 to 2013, there were a total of 276 lives lost in drunk-driving crashes in the United States. "If you plan to celebrate St. Patrick's Day with alcohol, please make a plan in advance for a safe ride home. Do not wait until you are too impaired to make a plan and please do not let your friends drive drunk,” concluded Burstein. 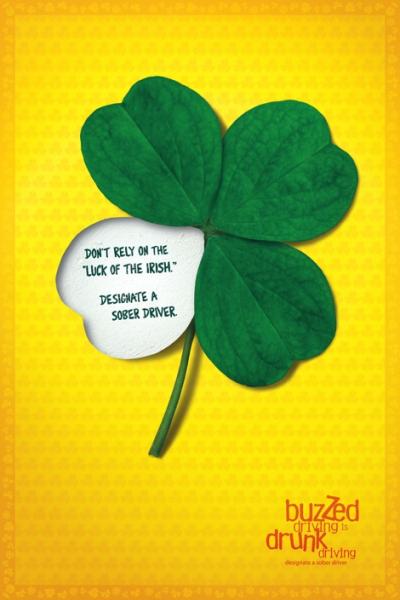 Centers for Disease Control and Prevention –