On behalf of our department, we offer our sincere condolences to the family and former colleagues of Dr. Arnold Lubin. The Buffalo native and University at Buffalo Medical School graduate led the Erie County Department of Health from 1991-2000. Dr. Lubin began his tenure with ECDOH following a distinguished career as a physician and hospital administrator in the United States Air Force, from which he retired as a colonel. During his nine years with Erie County, one of his most notable efforts centered on the implementation of the Clean Air Act 1996 in Erie County. As those controversial regulations were put into place, Dr. Lubin was a tireless advocate for these changes in the interests of public health. Other achievements included expansion of sexually transmitted infection clinics, increasing ECDOH involvement at the Erie County Fair, and development of an eight-county Western Region Public Health Coalition.

With his service to the medical profession, to his patients, and to the advancement of public health, Dr. Lubin was a remarkable individual, and we are thankful for the mark he left on our department. 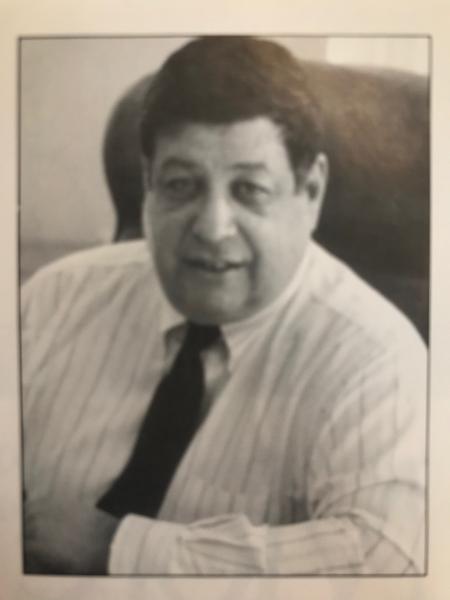