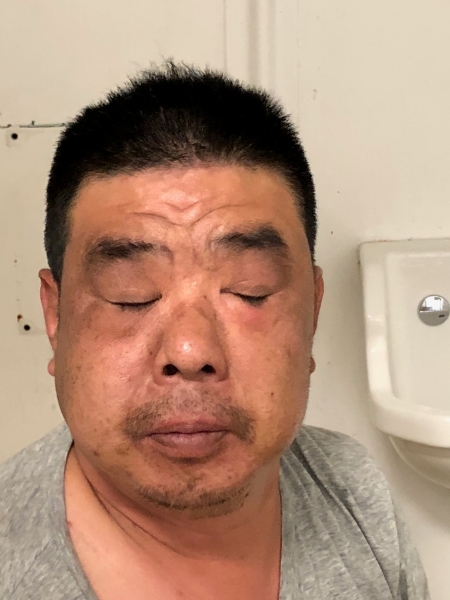 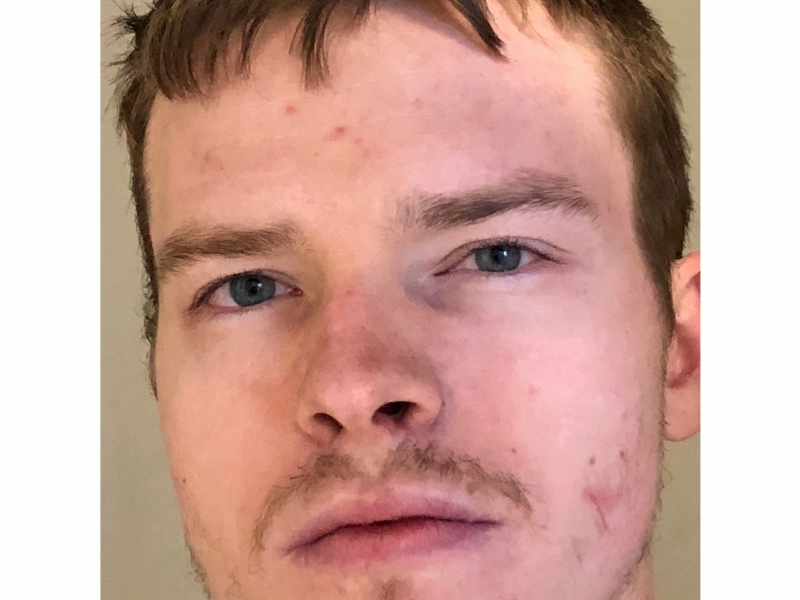 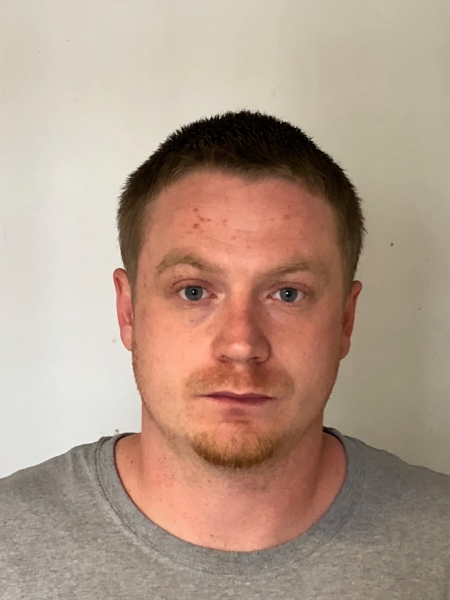 Lackawanna Police charged 47-year-old Myron To of Flushing, New York, 26-year-old Nicholas O’Connor of Lackawanna, and 24-year-old Mark Shanks of Orchard Park with felony counts of criminal possession of marijuana – greater than 10-pounds.  The defendants were held at the Lackawanna lockup pending their arraignment in Lackawanna City Court.

This raid ended a six-month investigation by the Sheriff’s Narcotics and Intelligence Unit.

The Erie County Sheriff’s Office wishes to thank Chief James Michel, Lackawanna Police, and his officers for their assistance and efforts throughout the operation