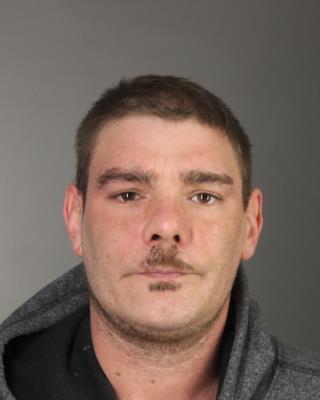 Buffalo, NY – Erie County Sheriff Timothy B. Howard reports the arrest of 34-year-old Zablotny of Alden on multiple charges related to a burglary and forged checks.

On June 13, Deputies were called to Alden State Bank after alert bank employees suspected an individual was attempting to cash forged checks.  Deputies contacted the account owner, and they stated the checks were taken during a burglary the previous day.

Zablotny was arrested and charged with a felony count of possessing a forged instrument, and misdemeanor counts of petit larceny and criminal possession of stolen property.

The defendant was turned over to Sheriff’s Detectives, and he made statements about how he entered an Alden residence and stole the checks.

Detectives charged Zablotny with a felony count of burglary, and misdemeanor counts of criminal trespass and petit larceny.

He is remanded to the Erie County Holding Center pending his arraignment.