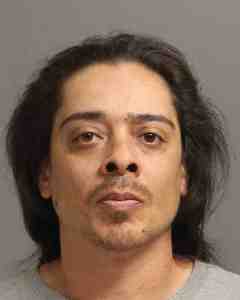 On June 18, law enforcement officers from the three agencies executed a search warrant for 936 West Avenue in the City of Buffalo signed by Erie County Court Judge James Bargnesi.  Officers discovered approximately 1-ounce of heroin and close to $15,000.00 in U.S. Currency.  During the time of the raid, three children were in the residence; ages 8, 11, and 15.

Valencia has a prior drug-related conviction where he was sentenced to five years of probation.