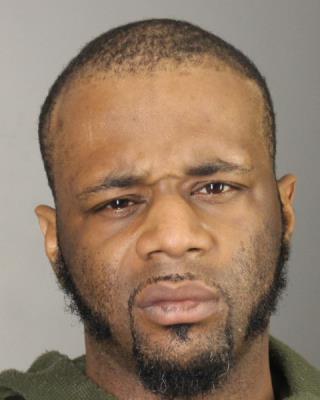 The Sheriff’s Narcotics and Intelligence Unit, along with Kenmore police, opened an investigation after receiving confidential tips from vigilant neighbors.  Over two months, Corvair Harge sold crack cocaine numerous times to undercover Deputies in Tonawanda, Kenmore, and Buffalo as well as from his residence.

In the late morning of October 23, members of the Sheriff’s Narcotics Unit and SWAT Team along with Kenmore Police Department Detectives executed a search warrant at Harge’s residence at 273 Nassau Avenue in the Village of Kenmore.

The raid recovered multiple scales and baggies with cocaine residue, other drug paraphernalia, and a loaded 9mm handgun.

The defendant is being held at the Erie County Holding Center pending his arraignment.