Sheriff » Another after Hours Drug Arrest in County Park

Another after Hours Drug Arrest in County Park 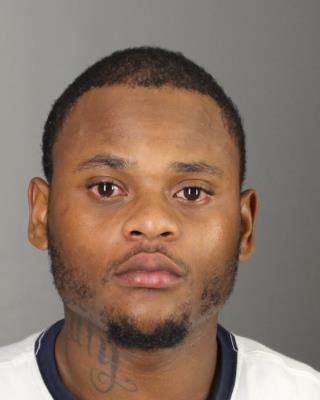 At approximately 3:11 A.M. on August 16, Deputy Schreiber was performing a premises check at the county park when he observed a vehicle in the park after hours.  When he approached the running vehicle, the Deputy observed a male sleeping in the driver’s seat as well as a plastic bag of heroin.

The Deputy and Buffalo Police Officers woke up the subject, and he was taken into custody without incident.  While inventorying the vehicle, a bag of marijuana was discovered.

Andre White, 26 of Buffalo, was arrested and charged with a misdemeanor count of criminal possession of a controlled substance, a violation for marijuana possession, and vehicle and traffic law violations.  White was taken to the Erie County Holding Center and later released.