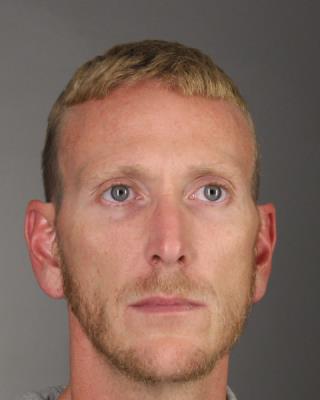 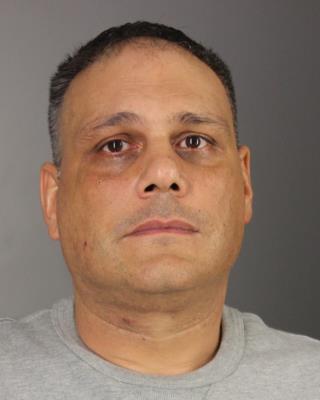 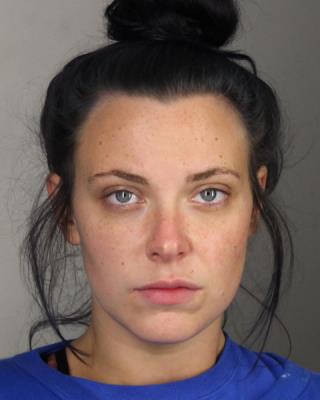 At approximately 1:15 a.m., a Deputy performed a traffic stop on the exit ramp to Union Road from the southbound lane of Route 400.  After speaking with the occupants and receiving consent to search the vehicle, the Deputy discovered multiple packages containing crack cocaine rocks, two crack pipes, and other paraphernalia.

The subjects were taken to the Erie County Holding Center pending their arraignment in West Seneca Town Court.