Arrest Made In Bomb Threat Incident 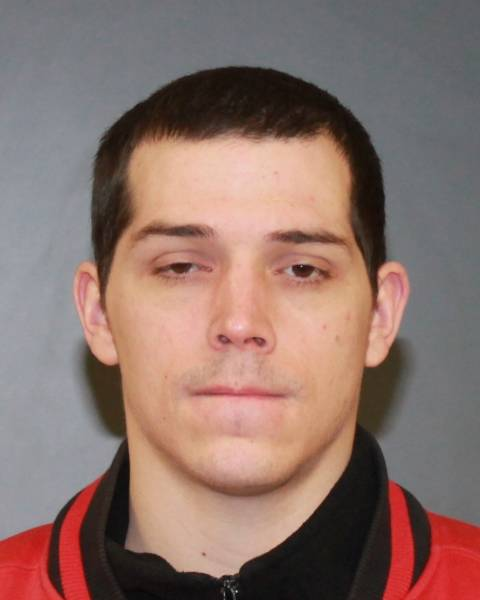 The Threat was deemed not Credible after a Two Hour Search

Dispatchers at the 9-1-1 center at 45 Elm Street reported an individual called at approximately 1:24 P.M. and warned the Dispatcher to leave because the building was going to explode.  The Erie County Sheriff’s Bomb Squad and two explosive detection K9 teams were deployed to search the Public Safety Campus.  Nothing was discovered after a nearly two-hour search, and the threat was deemed not credible.

The investigation was turned over to Detectives, and on February 17, Detectives secured an arrest warrant for Vungaro.  On March 1, Sheriff’s Deputies arrested Vungaro and charged him with a felony count of making a terroristic threat.