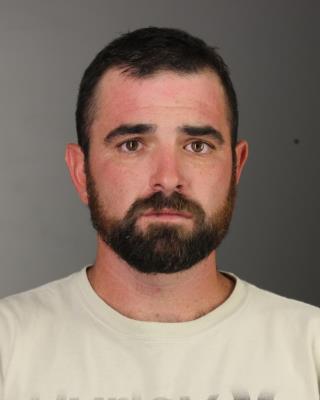 Florida Resident Arrested for Throwing an Object onto the Field

Buffalo, NY – Erie County Sheriff Timothy B. Howard announced Deputies arrested the individual who threw a sex toy onto the field during the nationally televised game.

Abdallah was arrested and charged with disorderly conduct – creating a hazardous/offensive condition and was transported to the Erie County Holding Center pending his arraignment on October 30 in Orchard Park Town Court.