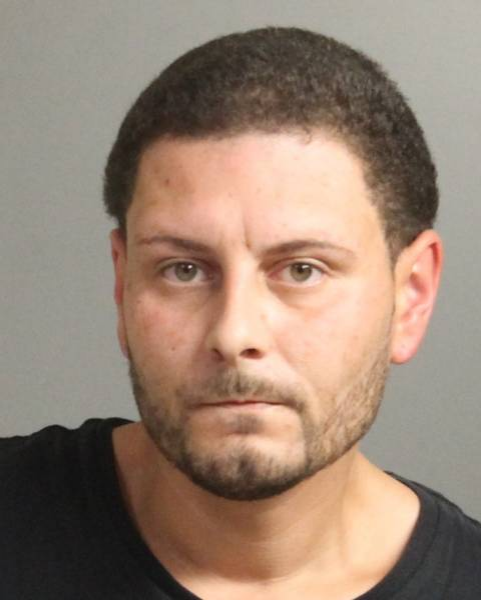 The narcotics unit initiated the month-long investigation after a Sheriff’s Office intelligence unit gathered information about the illegal growing operation.

The previously convicted felon is being held at the Erie County Holding Center without bail pending future court appearances.