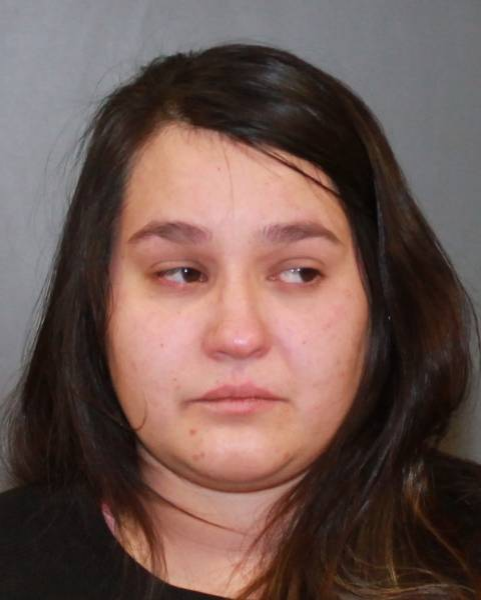 Driver Found to be Impaired

On December 10, 2018, Deputies responded to the scene of a collision along Route 438 on the Seneca Nation of Indians’ territory.  Five people were taken the Erie County Medical Center, and the scene was turned over to the Crash Investigation Unit.

Following the unit’s investigation and the results of a court-ordered blood test, Deputies arrested Schultz on February 11 and charged her with a felony count of aggravated vehicular assault.  Schultz is remanded to the Erie County Holding Center pending her arraignment.

The blood test revealed Schultz was impaired at the time of the crash.