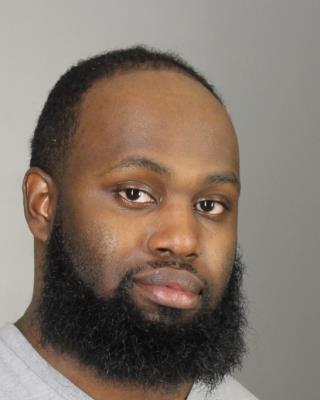 Buffalo, NY – Erie County Sheriff Timothy B. Howard reports the arrest of a 29-year-old Buffalo man following the execution of two search warrants on March 13 in the City of Buffalo.

On March 13, just before 6:00 P.M. officers stopped Sidney Mellerson near William and Newell streets after he left his residence and executed the first of two search warrants. During that search, more than a half ounce of crack cocaine was discovered in the subject’s pants pocket.

Sidney Mellerson is on New York State parole from a felony gun possession conviction.  Mellerson’s parole officer was notified about the arrest.