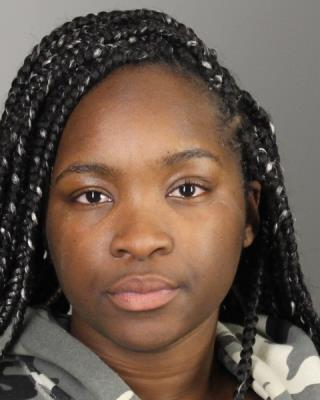 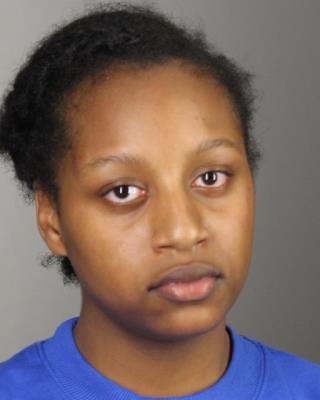 One Female Punched a Deputy

Buffalo, NY – Erie County Sheriff Timothy B. Howard reports two individuals were arrested yesterday within the HEAP office at 460 Main Street in Buffalo for creating a disturbance and becoming combative.

Rath Patrol Deputies responded to the HEAP Office on November 28 at approximately 3:30 for a disturbance.  Two females, with New York City addresses, were arrested and charged.

Both defendants are being held at the Erie County Holding Center pending their arraignment in Buffalo City Court.

The Deputy sustained an injury to the face but remained on duty.