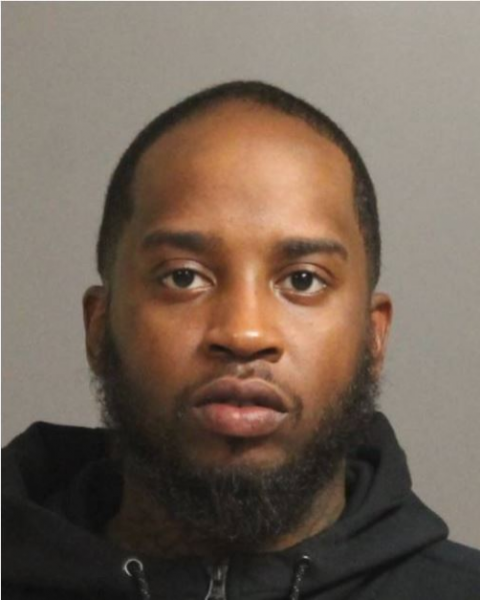 Buffalo, NY – Erie County Sheriff Timothy B. Howard reports Deputy Albanese approached an illegally parked vehicle behind the Rath Building on September 28 around 3:30 P.M., but the car drove away.

The Deputy pursued in a patrol vehicle and stopped the driver on Church Street.  The Deputy’s investigation discovered 30-year-old Tyrone Brown’s license has nineteen active suspensions as well as him having an active warrant out of Amherst for vehicle and traffic law violations.  Brown was arrested and charged with a felony count of aggravated unlicensed operation-10 or more suspensions and the Amherst warrant.

The defendant was taken to the Erie County Holding Center and later released on $500.00 bail.