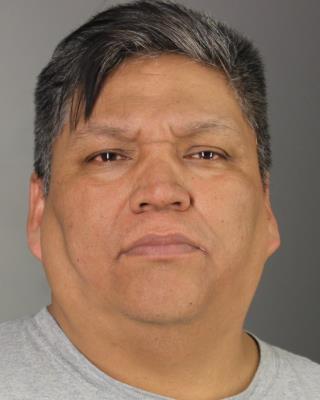 Buffalo, NY – Erie County Sheriff Timothy B. Howard reports that on January 15, along 14185 Route 438 within the Seneca Nation of Indians Territory, 48-year-old Daryll Jimerson of Lawtons, was arrested by a Sheriff's Deputy after it was determined that his license had been suspended due to nine scoffs on four separate dates.

Jimerson is charged with aggravated unlicensed operation, speeding, and operation of a vehicle by an unlicensed driver.

The subject was transported to the Erie County Holding Center, where he was held on $500 bail.