Driver and Passenger Switch Seats, Both Arrested On Drug Charges 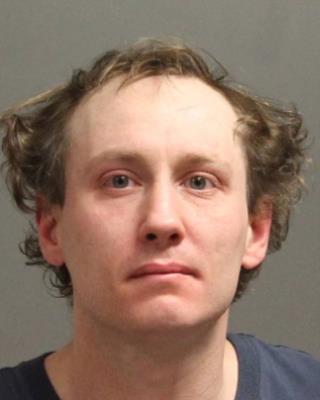 Neither Subject had a Valid Driver’s License

Deputy Bauer observed vehicle and traffic law violations while on patrol along Interstate 190 at approximately 4:40 A.M.  The Deputy stopped the vehicle on Whitehaven Road and observed the driver and front seat passenger switch seats.  While investigating both individuals, the Deputy discovered Peter Sperlazza, 33, of Gates, had his driver’s license revoked and the one-time passenger, Andrew Ragaglia, 25, of Rochester, did not have a valid license.  Also during Deputy Bauer’s investigation, he observed, in plain view, a glass bong containing marijuana in the center console area.

Both subjects were placed into custody, and a search of the vehicle discovered a metal pipe with burnt marijuana, six ecstasy pills, a plastic container of marijuana, two amphetamine pills, and a piece of metal with residue on it.

Both subjects are being held at the Erie County Holding Center pending their arraignment in Grand Island Town Court.