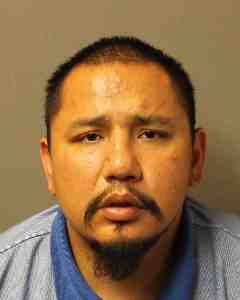 Buffalo, NY – Erie County Sheriff Timothy B. Howard reports the arrest of 37-year-old Joshua John of Collins following an investigation of a crash on May 10, 2019.

At 8:09 p.m., Deputies responded to a two-vehicle crash on Route 438 in the Town of Collins.  The collision injured seven people, and the victims were transported to area hospitals; none of the injuries were life-threatening.

The Sheriff’s Crash Investigation Unit conducted a nearly 3-month investigation into the incident, and on August 7, Deputies arrested and charged John with felony counts of:

John is also charged with misdemeanor counts of reckless driving and operating a vehicle without an interlock device.  Deputies also issued vehicle and traffic law summonses for following too close and speeding.

The defendant was released on his own recognizance following arraignment in Collins Town Court.