Sheriff » A Driver Struck Two Vehicles, Had Two Children with Her, Is Charged With Felony DWI

A Driver Struck Two Vehicles, Had Two Children with Her, Is Charged With Felony DWI 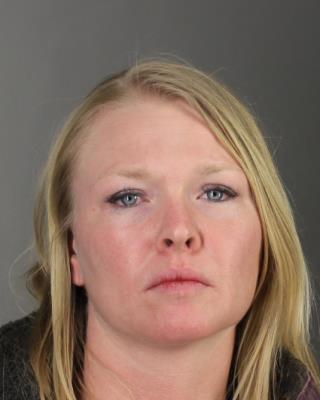 While investigating the crashes, Deputy Kuhn observed signs of intoxication from the driver of the vehicle that had hit the two other vehicles.  Brittany Grabowski, 32, of Hamburg, failed multiple standard field sobriety tests and registered a BAC level above the legal limit.

The defendant is at the Erie County Holding Center pending her arraignment in Boston Town Court on February 15.  The eight and five-year-old children were turned over to their father and Child Protective Services was notified.

No injuries were reported, and the Sheriff’s Crash Investigation Unit is continuing with the investigation.