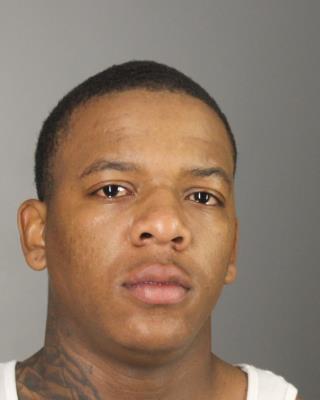 The Buffalo Resident has 12 Active Suspensions

At approximately 8:30 p.m., a Deputy was traveling south on Route 219 in the Town of Boston when a vehicle swerved out of its lane nearly striking the Deputy’s vehicle.  The Deputy conducted a traffic stop and approached the vehicle.  When the Deputy approached the vehicle, he asked for a drivers’ license.  The operator turned over a license but could not correctly spell the name on the document and had trouble with the date of birth.

The Deputy was able to determine the operator’s identity and discovered Williams’ license had twelve suspensions, and that there was an active warrant out of the Town of Cheektowaga.  The Deputy also discovered marijuana in the vehicle, and Williams was not listed on the rental agreement for the rental car.

Williams was arrested and charged with misdemeanor counts of false personation and aggravated unlicensed operation of a motor vehicle.  He is also charged with unlawful possession of marijuana and a vehicle and traffic law infraction.

The rental agency was contacted but declined to pursue criminal charges for unauthorized use of a motor vehicle.

Jordan Williams is being held at the Erie County Holding Center pending his arraignment.