Sheriff » Drug and Endangering Charges for Driver and Passenger

Drug and Endangering Charges for Driver and Passenger 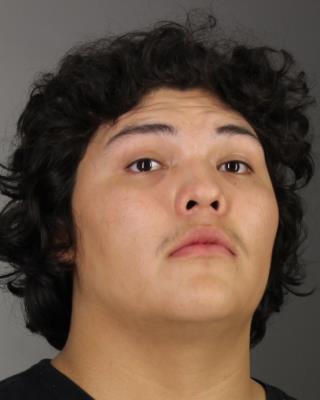 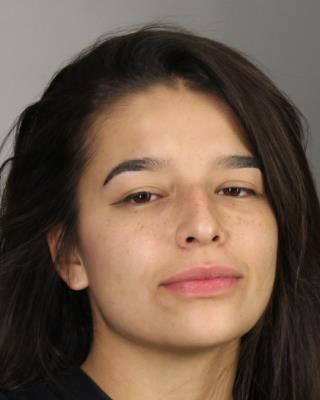 Xanax, Cocaine, Marijuana found in Vehicle with a 14-year-old Passenger

Buffalo, NY – Erie County Sheriff Timothy B. Howard reports the arrest of two individuals for drug possession and endangering charges after a traffic stop along Route 438 on October 31 around 3:30 A.M.

During the Deputies investigation, it was discovered that Draven VanEvery, 19, from Seneca Falls, New York illegally possessed a misdemeanor amount of Xanax and an amount of marijuana.  His passenger, 20-year-old Kaela Jimerson of Hamburg, was found to be in possession of cocaine.  Both subjects were taken into custody.

The defendants are held at the Erie County Holding Center Pending their arraignment in Town of Collins Court.