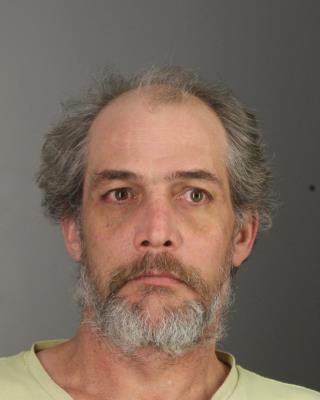 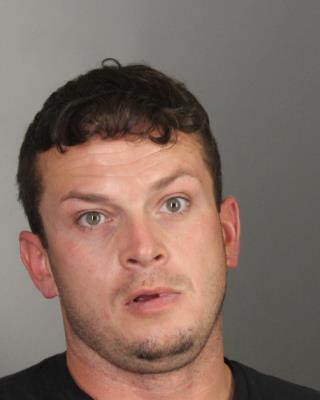 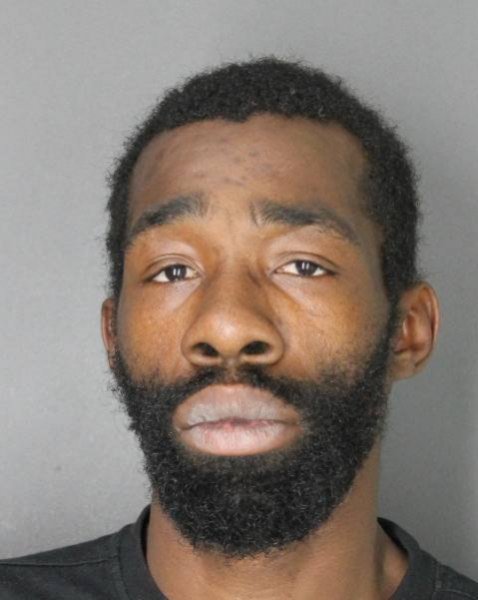 The Erie County Sheriff’s Civil Enforcement Division, which includes the Family Court Warrant and Child Support Enforcement Unit, participated in the daylong sweep.  Members of the unit searched throughout the City of Buffalo and Erie County for individuals wanted on active Family Court warrants.  The Sheriff’s Office has focused its attention on Family Court warrant sweeps as an important tool to combat crime and concentrate on persons who owe and are not paying child support.

Deputies arrested and took nine subjects with a combined twelve warrants into custody.

Arrested in the sweep were:

The defendants not remainder to the holding center were process and released by Family Court.

Deputies are confident that intelligence gathered during the sweep will lead to several more arrests in the following days and weeks.