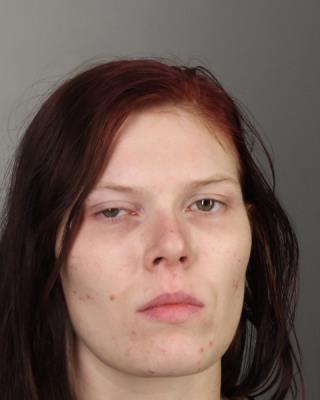 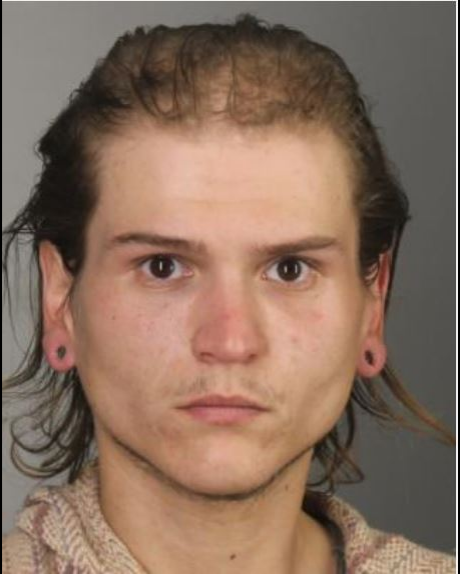 Loaded Needle and Spoon, and Five Bags of Heroin Discovered

Deputies Mosier and Schenfield were called around 2:50 P.M. by Seneca Nation of Indian Marshals for a suspicious vehicle on Milestrip Road on the Seneca Nation of Indians Territory.  When they investigated the incident, the Deputies discovered a loaded hypodermic needle, a spoon holding white powder, and five bags of heroin in plain view within the vehicle.

The defendants are held in the Erie County Holding Center on $250.00 bail pending their arraignment.