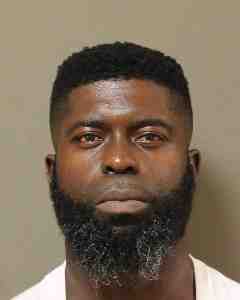 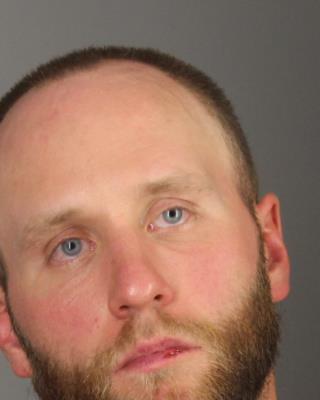 July 13, 1:38 a.m., Town of Marilla – Deputies performed a traffic stop after observing vehicle and traffic law violations along Clinton Street.  Deputies observed signs of impairment and administered standard field sobriety tests to 35-year-old Clement Kwakye of Buffalo.  Kwakye refused to submit to a breath test and Deputies arrested and charged the subject with a misdemeanor count of DWI, refusal to take a breath test, and a vehicle and traffic violation.  He was released to a sober third party.

Elkins is charged with DWI, operating a motor vehicle with a BAC level of .08% or higher and two vehicle and traffic violations.  He was later released to a sober third party.

July 13, 10:44 p.m., Town of Sardinia – Deputy Braun stopped a vehicle on Creek Road after the radar unit confirmed the vehicle was traveling at 97 mph.  When the Deputy approached the vehicle, extensive damage to the front-end was observed.  The Deputy also detected the odor of alcohol and administered standard field sobriety tests.  Daniel Lewandowski, 29 of Arcade, failed multiple tests and registered a BAC level approximately 2.5 times the legal limit.  The defendant was arrested and charged with aggravated DWI, DWI, and operating a motor vehicle with a BAC level of .08% or higher.  He is also charged with reckless driving and speeding.

While Deputies tried to handcuff and place the subject into the patrol vehicle, Lewandowski tried to break free from the Deputies and refused to enter the vehicle.  Lewandowski was then charged with resisting arrest.

The Deputies continued their investigation into a possible crash and located the scene where the defendant is suspected of leaving the road surface and driving approximately 100 yards through vegetation and a ditch.  The vehicle also struck a mailbox and a state-owned signpost.  Deputies added charges of leaving the scene of a property damage crash and moving unsafely from a lane.

Lewandowski was transported to the Erie County Holding Center and was released following a court appearance.

July 14, 2:01 a.m., Town of Alden – When a Deputy stopped a vehicle on Wende Road for vehicle and traffic law violations, the Deputy observed signs of intoxication.  The investigation revealed the operator, 37-year-old David McAuley of Alden, had a BAC level greater than .08%.  McAuley is charged with DWI, operating a vehicle with .08% BAC or higher and three separate vehicle and traffic law violations. The defendant was released to a sober third party.