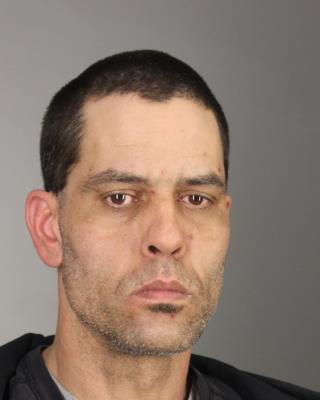 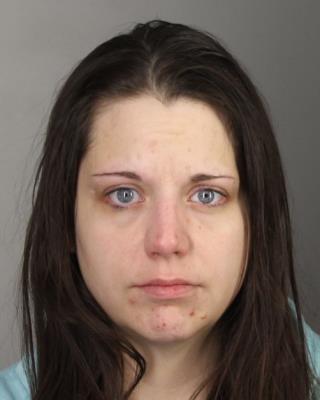 At approximately 1:34 A.M., a Deputy was patrolling Route 39 when he initiated a traffic stop near Jennings Road. During the investigation, the Deputy discovered six suspensions on Hugh Smith’s driver’s license as well as a mandate for an interlock device for any vehicle in which he would operate. The Deputy also discovered a glass methamphetamine pipe in Smith’s possession.

A subsequent search of the vehicle discovered two additional meth pipes, packaging used for narcotics sale, a scale, and a plastic bottle with nearly three grams of crystal meth.  Also discovered was a second bottle with meth residue, four .22 caliber bullets, a loaded .22 caliber revolver, and three containers of alcohol.

Additional Deputies arrived to assist with the incident, and they searched the passenger of the vehicle, O’Connor.  Their search discovered an additional .53 grams of meth and a glass pipe in O’Connor’s coat pocket.

O’Connor is charged with two misdemeanor counts of criminal possession of a controlled substance.

Both defendants were taken to the Erie County Holding Center.  Smith is remanded without bail and O’Connor was released on February 3.

Later on February 3, Deputies filed three additional charged against Smith  – a felony count of unauthorized use of a vehicle, a felony count of defacement of a weapon, and a felony count of criminal possession of stolen property – after it was discovered he was operating a rental vehicle without permission and the serial number of the revolver was defaced.