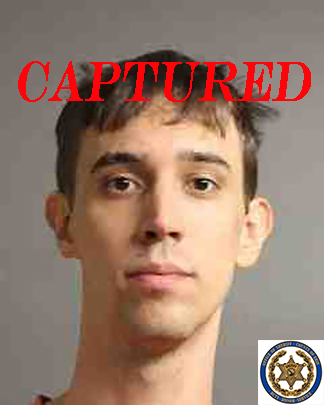 On October 19, Jacob Beach, 24 of Grand Island, was indicted on felony counts of predatory sexual assault against a child, course of sexual conduct against a child and two counts of possessing a sexual performance by a child.  Defendant Beach failed to appear at his arraignment and fled the area.  At that point, the Erie County District Attorney’s Office authorized a nationwide extradition order for Beach’s return.

Beach’s co-defendant, Courtney McDonell was indicted by a grand jury, and on October 25, Sheriff’s Detectives arrested McDonell.  Currently, the defendant is being held at the Erie County Holding Center without bail.

The subject’s extradition proceedings have commenced.