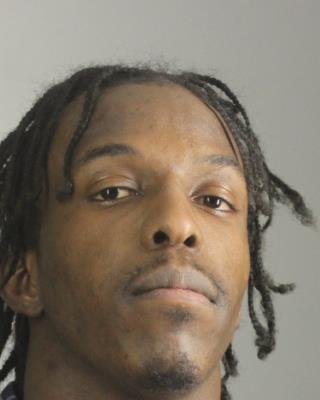 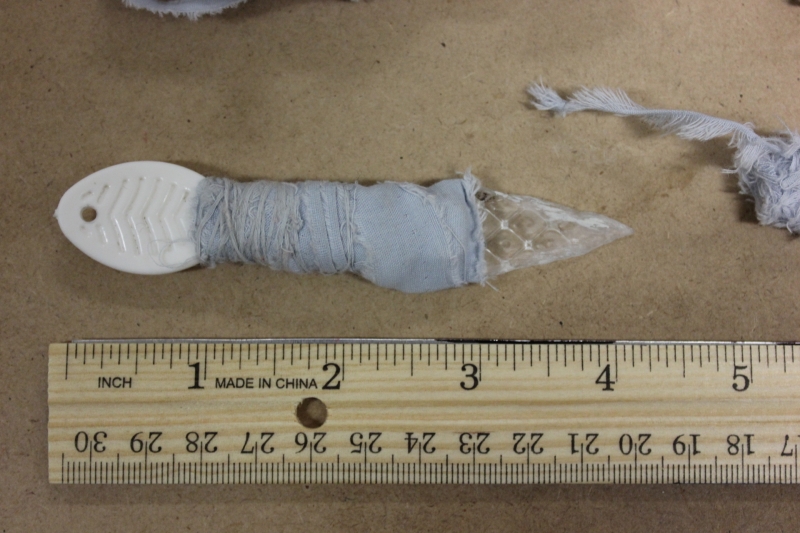 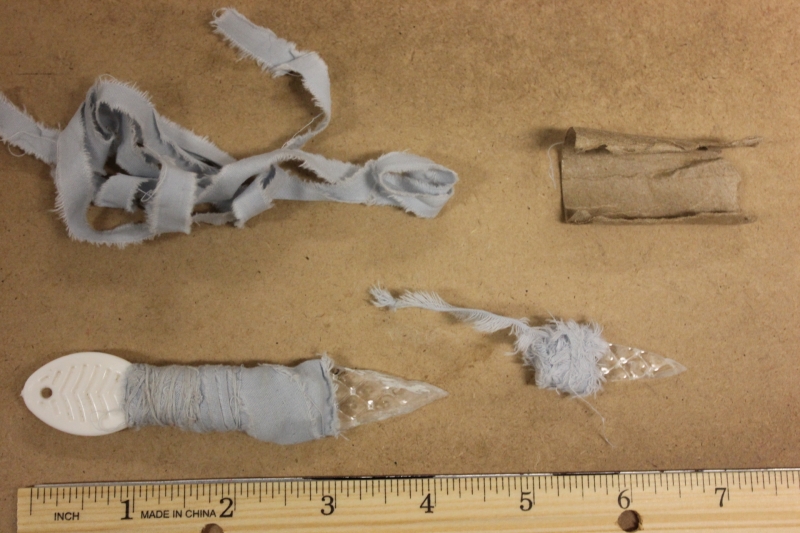 The shivs, made from sharpened plastic and fastened with cloth, were seized and Chapman is charged with a felony count of possessing dangerous contraband in prison.  In addition to the criminal charges, the inmate will face facility disciplinary action.

Chapman, 26, of Niagara Falls, is being held at the holding center without bail for robbery and murder-related charges from Buffalo Police.