Inmate Punches Deputy While Being Escorted 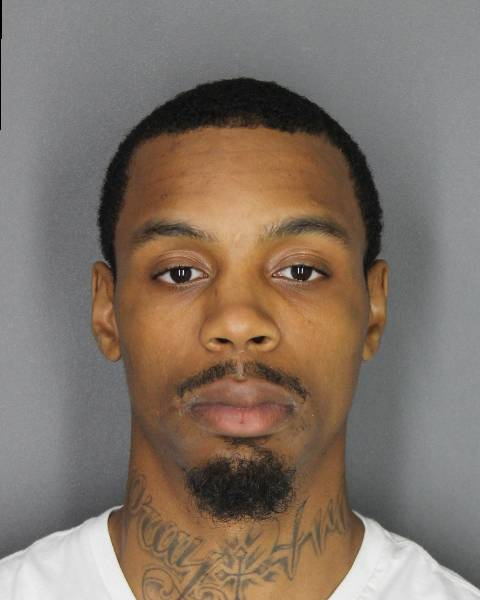 The Deputy Remains Out of Work

On Friday, June 21 at approximately 1:17 p.m., Maston suddenly turned on a Deputy and struck him on the side of the head with a punch.  Other Deputies arrived and restrained the inmate.

The Deputy who was attacked and a second Deputy, who helped restrain the inmate, were taken to the Erie County Medical Center for treatment of injuries sustained during the incident.  Division of Correctional Health staff examined the inmate and released him to a housing unit.

Maston, 28 of Buffalo, was in the holding center on a parole violation and weapons charge.  The inmate now faces two additional charges of felony assault in a correctional facility.  He also faces administrative charges from the Jail Management Division.

The Deputy who was attacked remains off duty due to his injuries and the assisting Deputy returned to his regular shift.