Inmate Who Lunged At Deputies Charged 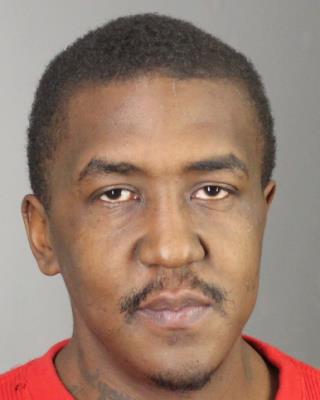 A Deputy Sustained Head and Face Injuries when the Inmate Resisted

Buffalo, NY – Erie County Sheriff Timothy B. Howard reports two Deputies assigned to the holding center were injured after an inmate tried to pull away from Deputies escorting him Friday at around 10:10 A.M.

Inmate Carvis McCutcheon was being escorted back to his cell following a disciplinary hearing when he tried to pull away from Deputies.  The inmate resisted going back into his cell and lunged at a Deputy.  While attempting to control the inmate, Deputy Imhof sustained injuries to his head and face, and Deputy Gangloff reported a shoulder injury.  The Deputies were evaluated and treated at Erie County Medical Center, and Deputy Gangloff returned to work; Imhof’s injuries prevented him from returning.

In addition to new administrative disciplinary charges, McCutcheon is also charged with two felony counts of assault while confined in a correctional facility and a misdemeanor count of obstruction of governmental administration.

McCutheon is being held at the Erie County Holding Center on robbery and gun possession charges as well as a federal detainer.