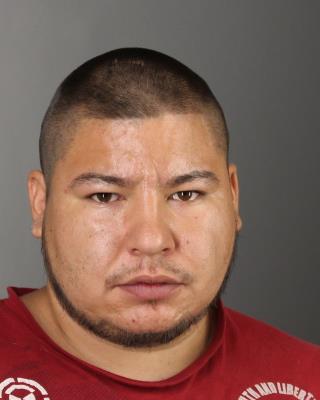 Buffalo, NY – Erie County Sheriff Timothy B. Howard reports the Narcotics Unit executed a search warrant at 54 Lester Street in Buffalo on the morning of June 5.

The subject is being held at the Erie County Holding Center without bail pending further court appearances.

This arrest follows a two-month long investigation by the Sheriff’s Office which was initiated by an anonymous tip to the Sheriff’s confidential Narcotics Tip Line.