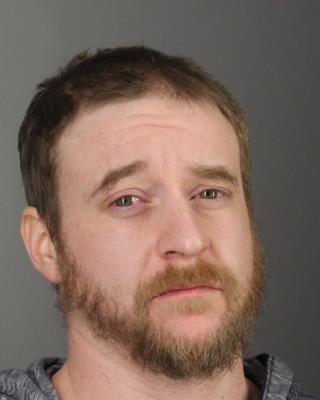 Residents Pointed Out the Subject to Deputies

Deputies responded to a structure fire at approximately 9:55 P.M. on January 31.  When the Deputies arrived, they observed heavy white smoke and an orange glow from an apartment building.  The Deputies notified several residents to evacuate the complex and then returned to the building to check if all residents were accounted for and out of the structure.

As Grand Island Fire Department was battling the fire, Deputies were contacted by witnesses and directed then to a subject believed to be involved with the incident and who was still on the complex’s premises.  The Deputies took Shoemaker into custody and turned over the investigation over to Detectives and the Sheriff’s Fire Investigation Unit.

Detectives charged Shoemaker with a felony count of 2nd-degree arson, and the defendant was remanded to the Erie County Holding Center pending his arraignment in Grand Island Town Court on February 1.

No injuries to the building’s residents were reported.

The Grand Island Fire Department estimates the damages to be $100,000.