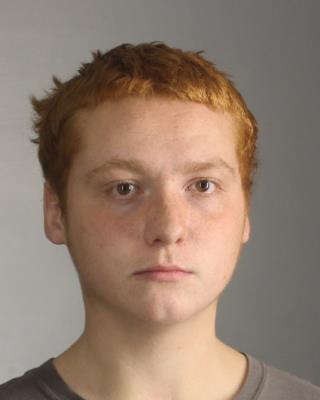 Joshua Strauss was arrested and charged with criminal possession of a weapon after Deputies discovered the weapon hidden in among personal items at the security area.  As Deputies Bauer and Miller attempted to place Strauss in custody, the subject became disorderly resulting in an additional charge of disorderly conduct.

Straus was remanded to the Erie County Holding Center pending his arraignment today in Buffalo City Court. No injuries were reported, and Deputies believe this was an isolated incident.