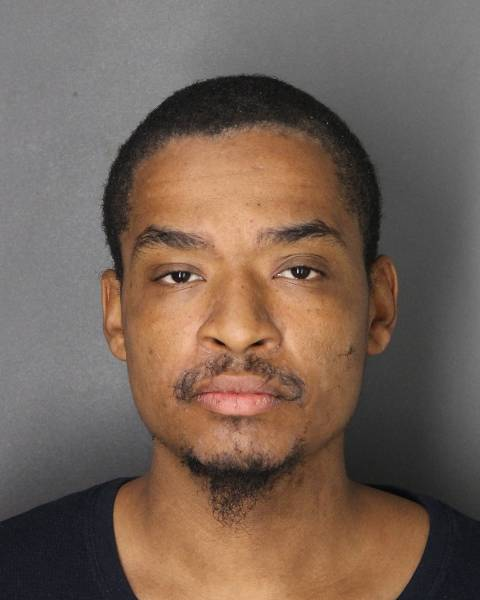 Subject was being processed for Buffalo PD Charges

Deputies were restraining another inmate in the intake area of the holding center when Craig charged at them and struck them multiple times to the head and face with a closed fist.  Despite the attack, the Deputies responded and restrained Craig.

Craig, who was being processed for assault charges from Buffalo police, faces additional charges by the Sheriff’s Office of felony assault – while confined in a correctional facility.

The Deputies did return to their post later the same shift.