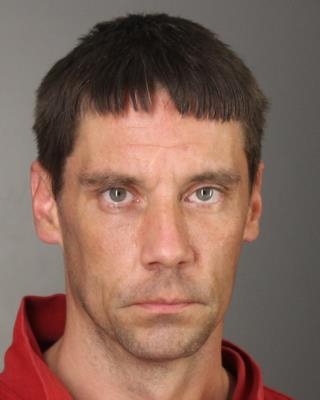 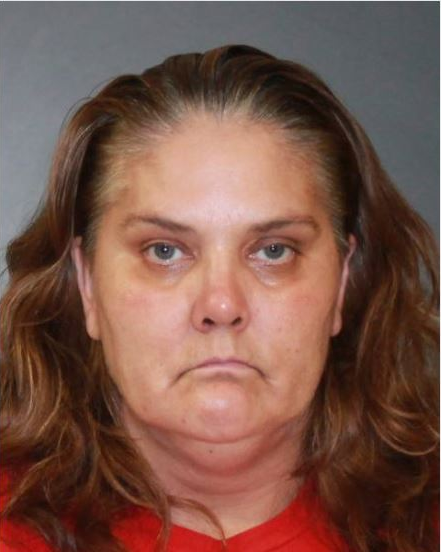 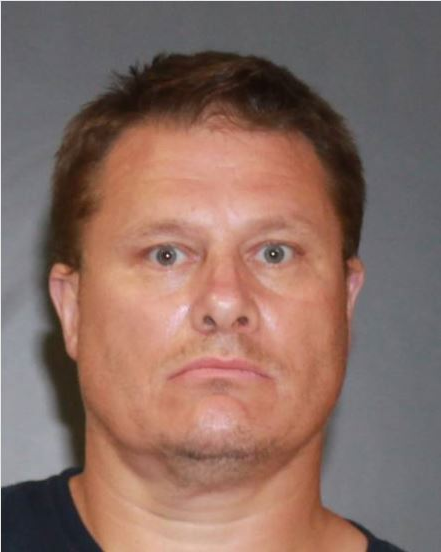 At approximately 10:55 a.m. members of the Sheriff’s Narcotics Unit executed a search warrant signed by Judge Michael Schneider at 9313 State Road in the Town of Colden.  During the search, Detectives and Deputies discovered a felony amount of meth as well as several hydrocodone pills not in the original container, marijuana, and drug paraphernalia items.  Subsequent to the search, two residents were arrested and taken to the Erie County Holding Center pending their arraignment.

David Smercak was also arrested for an outstanding warrant for failing to appear for a court appearance.

In a separate yet connected arrest, Deputies initiated a traffic stop at approximately 12:54 p.m. along South Cascade Road in the Village of Springville.  The operator was found to have ten active suspensions on their driver’s license and was taken into custody.  A search of the vehicle discovered 37-year-old Gregory Schroeder of South Dayton was in possession of a felony weight of methamphetamine and drug paraphernalia.  Schroeder is charged with a felony count of criminal possession of a stimulant, a misdemeanor count of criminal use of drug paraphernalia, a misdemeanor count of aggravated unlicensed operation of a vehicle, and two vehicle and traffic law violations.  He was transported to the holding center pending his arraignment.

The Sheriff’s Office believes the three subjects were working together to distribute methamphetamine throughout the southern tier and surrounding areas.

Members of the Southern Tier Drug Task Force assisted in the several weeklong investigation and operations.