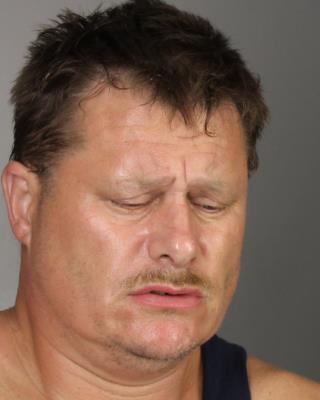 Defendant was Arrested Two Weeks ago for Meth Possession

Around 7:25 P.M., Deputy Kuhn stopped the vehicle operated by Smercak near Springville-Boston and North Central roads in Springville after observing vehicle and traffic law violations.  While speaking with the subject, Smercak admitted to having marijuana in the vehicle.  The subsequent search of the vehicle discovered a pipe and a quantity of marijuana.  The Deputy also discovered a large plastic bag on the rear seat.  When Deputy Kuhn opened the bag, he observed a covered bucket, plastic bottles, and medical gloves and detected a strong chemical smell.

The car was secured by a Sheriff’s certified meth lab investigator and the state police’s meth disposal team.

Smercak was out on bail for previous arrests in July for separate burglary and drug-related charges.