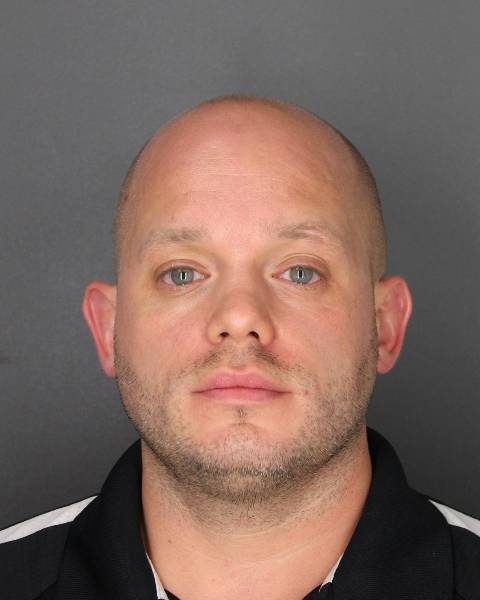 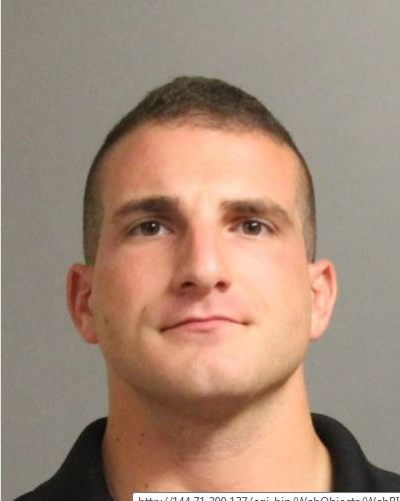 One Suspect, a Helicopter Pilot in Buffalo & NYC, is found with 2 Kilos in His Car

Buffalo, NY – Erie County Sheriff Timothy B. Howard announces that a 2-month long investigation by the Sheriff’s narcotics unit with assistance from the Buffalo Police Department has ended in the arrest of two individuals for drug trafficking, and gun possession charges on Saturday, September 15.

Working from information gathered, the Erie County Sheriff’s Narcotics Unit and members of the Buffalo Police Department’s Narcotics Unit conducted a traffic stop in a parking lot of a north Buffalo retail store on Delaware Avenue.  At approximately 1:30 A.M., officers executed a search warrant for Michael Campbell’s vehicle and discovered two kilos of cocaine in a bag on the back seat and cash; Campbell was returning from a trip to New York City.

Following the traffic stop, the Sheriff’s Office and Buffalo police executed simultaneous search warrants in the City of Buffalo.  The ECSO raided 158 Prospect Ave, Campbell’s residence, and the Buffalo Police raided 88 Fields. The Sheriff’s Office recovered a loaded .22 caliber revolver and scales with cocaine residue at Campbell’s residence, and the Buffalo Police recovered cocaine, ketamine, and cash at the Fields residence. The total amount of cash seized from the raids is approximately $16,000.00 in U.S. Currency.

Both defendants are remanded to the Erie County Holding Center pending court proceedings.

Campbell founded FlyBuffaloNY, which operates out of the Lancaster Regional Airport.