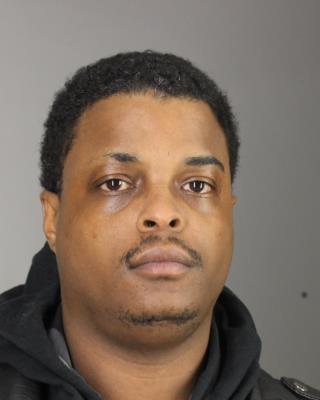 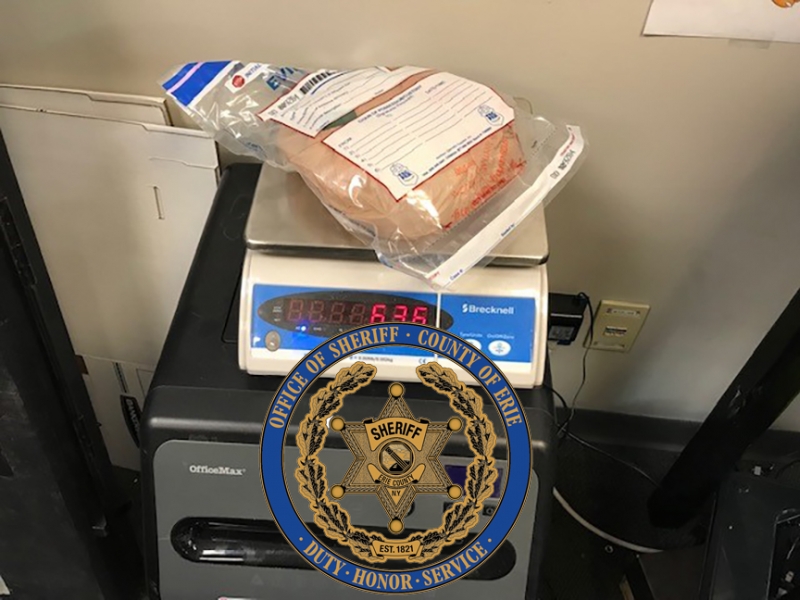 Suboxone and Narcan also discovered During the Raid

Just before 11 A.M. on March 7, Deputies and Detectives with the Sheriff’s narcotics unit, Buffalo officers, and HSI-BEST agents executed a search warrant for a residence at 28 Zenner Street in the City of Buffalo.  Following the raid, officers seized a large package of fentanyl and varying amounts of Narcan and Suboxone.  Law enforcement officers also seized one vehicle.

Before the raid was initiated, 39-year-old Willie Loyd of Buffalo was taken into custody by the Sheriff’s Office at a New York State Parole office on an indictment warrant for felony counts of criminal sale of a narcotic and criminal possession of a narcotic with intent to sell.  The warrant was secured by the Erie County District Attorney’s Office after undercover officers made multiple purchases of fentanyl from Loyd.

Loyd is on parole and has four separate felony convictions, which include two violent felonies.  The defendant is also on probation for a DWI conviction.

He is being held at the Erie County Holding Center pending his arraignment.

This arrest and seizure culminate an investigation by the Sheriff’s Narcotics Unit that spanned several months.