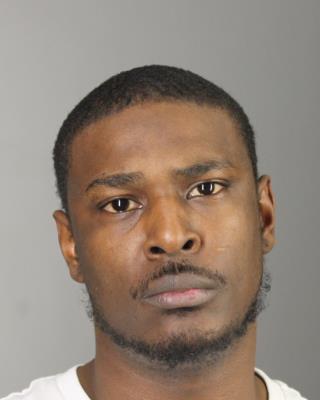 Over 4oz recovered by Sheriff’s and BPD Narcotics Units

Buffalo, NY – Erie County Sheriff Timothy B. Howard reports the Sheriff’s Narcotics Unit along with officers from the Buffalo police narcotics unit arrested Antoine Wedlington, 30 of Buffalo, on November 13 at a gas station/convenience store on Walden Avenue near Bailey Avenue.

Wedlington entered the store where Deputies and Detectives observed him throwing small bags of cocaine from his person and trying to hide a large bag in a snack rack.  The suspect struggled with officers as they attempted to take him into custody and a Detective was injured during the incident.   Sheriff’s Deputies and Buffalo police officers recovered over 4-ounce of cocaine from within the store.  Deputies also recovered an undetermined amount of U.S. Currency, which was turned over to another agency for analysis.

The subject of the year-long investigation into drug trafficking is charged with felony counts of criminal possession of a narcotic – 4oz or more, criminal possession of a narcotic with intent to sell, and concealing physical evidence.  Wedlington is also charged with misdemeanor counts of aggravated unlicensed operation of a motor vehicle and obstruction of governmental administration.

Wedlington was arraigned in Buffalo City Court in front of Judge Betty Calvo-Torres and later released on $2,500.00 cash or bond.

Wedlington is a convicted violent felon following a robbery arrest in 2007.

The Detective was treated for lower and upper body injuries at Erie County Medical Center and sent home.