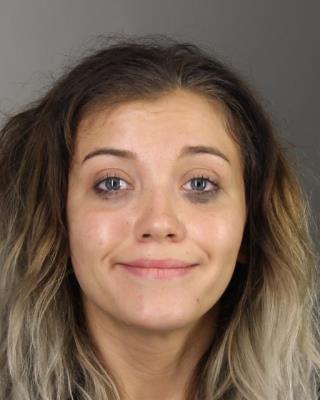 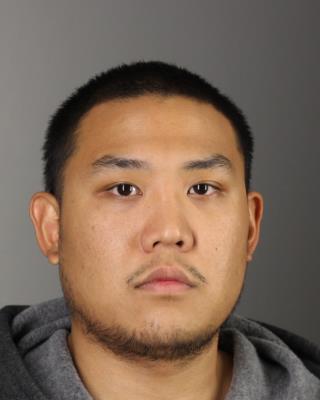 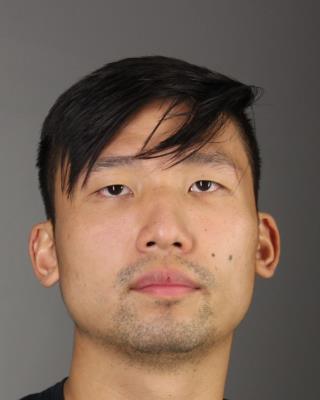 Cocaine, Marijuana, and over $100k Seized in Separate Raids throughout the Week

Buffalo, NY – Erie County Sheriff Timothy B. Howard reports the Sheriff’s Narcotics Unit raided a Rensch Road residence yesterday and arrested three subjects following a month-long investigation into drug dealing activities from the dwelling.  This raid was the last in a series of separate operations conducted throughout the week.

At approximately 12:00 P.M. on September 5, Deputies and Detectives with the narcotics unit executed a search warrant signed by Erie County Court Judge Kenneth Case.  Upon making entry, the unit discovered a felony amount of cocaine, 80 pounds of marijuana and about $30,000.00 in U.S. Currency, and throughout the week, the unit recovered approximately 150 pounds of marijuana and over $100,000.00 from various and undisclosed locations.

All three defendants are held at the Erie County Holding Center without bail pending their arraignment.

The Amherst Police Department assisted in the execution of the search warrant.