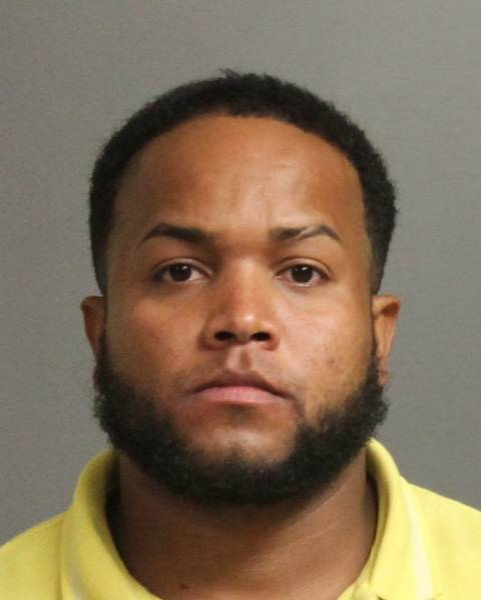 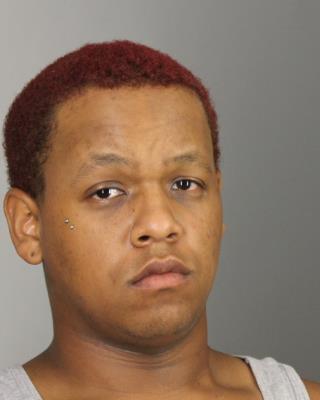 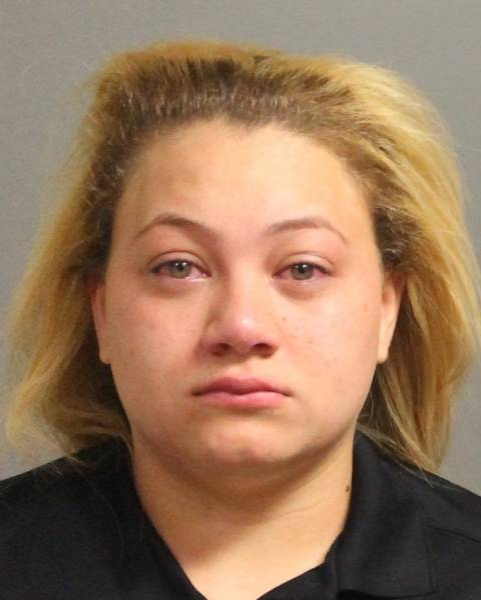 This month-long investigation was initiated after receiving an anonymous tip.  Following up on the tip and with additional information collected by the agencies, the Sheriff’s Narcotics Unit surveilled a vehicle operated by 25-year-old Jean Carlos Osorio-Parrilla of Buffalo.  Officers stopped the vehicle on Deerfield Street in Buffalo around 7:15 P.M. for vehicle and traffic violations.  The investigation discovered one kilo of cocaine in the vehicle.  After the traffic stop, Osorio-Parrilla and his passenger, 22-year-old Raymond Odorio of Buffalo, were arrested on drug-related charges.

Following the traffic stop, the Sheriff’s Narcotics Unit applied for a warrant to search a residence.  At approximately 8:30 P.M., law enforcement executed a search warrant, signed by Erie County Court Judge James Bargnesi, for a residence at 44 Beiter Walk in Buffalo.  There, Deputies and Officers discovered an additional kilo of cocaine.  Following the raid, 20-year-old Alanis Felix was arrested and charged with an A-1 felony for criminal possession of a narcotic.

Osorio-Parrilla is charged with an A-1 felony for criminal possession of a narcotic, misdemeanor counts of operating a motor vehicle with a suspended registration and aggravated unlicensed operation of a vehicle and a vehicle and traffic violation.

Odorio is charged with an A-1 felony for criminal possession of a narcotic.

The defendants are being held at the Erie County Holding Center without bail.

Sheriff Timothy Howard wishes to thank Lackawanna Police Chief James Michel and his narcotics unit as well as the Buffalo Police Narcotics Unit for their assistance in this month-long investigation.