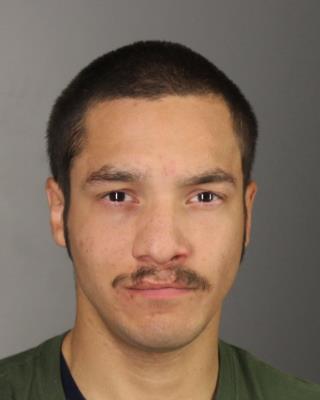 The Male Subject Communicated with Minors via Snapchat

Buffalo, NY - Erie County Sheriff Timothy B. Howard reports the arrest of a Darien man after a two-month investigation into inappropriate and illegal behavior with minors.

The online profile of the 14-year-old female began receiving communications from the subject who suggested the two meet for sex.  Deputies and Detectives from the Erie County Sheriff's Office and the FBI located Rosario and took him into custody on October 9.  The defendant is charged with a felony count of an attempted criminal sex act with a minor and a misdemeanor count of attempt to endanger the welfare of a child.

Rosario remains at the Erie County Holding Center on $25,000.00 bail or bond.

The FBI's Crimes Against Children Task Force and the Erie Crime Analysis Center assisted with the investigation.