Sheriff » Over 300 Grams of Fentanyl Seized In Drug Operation

Over 300 Grams of Fentanyl Seized In Drug Operation 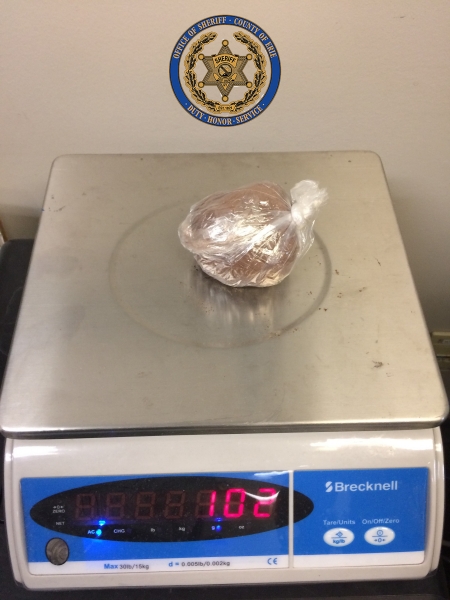 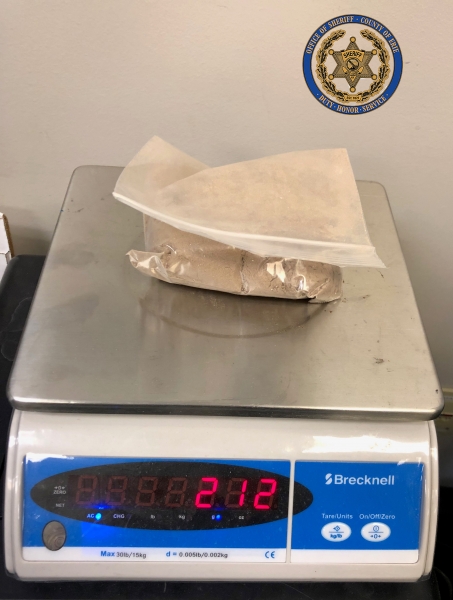 A month-long investigation culminated in today’s operation after the Sheriff’s Office received an anonymous tip that the defendant would be near 1580 Genesee Street in the City of Buffalo and in possession of fentanyl.

At approximately 12:25 P.M., Scott was located, and when the team approached him, he fled.  The suspect was quickly apprehended, and law enforcement officers discovered over 100 grams of fentanyl in the waistband of his pants and over a gram of cocaine in a pant pocket.  The team members also searched Scott’s vehicle and discovered an additional 212 grams of fentanyl.

The defendant is at the Erie County Holding Center pending his arraignment.

Robert Scott has been a subject of the Sheriff’s Narcotics Unit in the past and in July 2018 ECSO Narcotics personnel executed a search warrant at a residence on Humboldt Street in the City of Buffalo.  Following that search, Scott was charged when he was found in possession of cocaine.  Scott pled guilty in December 2018 to criminal possession of a controlled substance and was sentenced to the court’s diversion program.