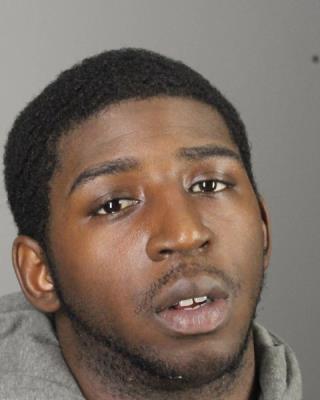 On July 3 at approximately 10:25 a.m., a Deputy was escorting 23-year-old Khalil Muhammad back to his cell when the inmate suddenly punched the Deputy in the head.  Additional Deputies responded to the unit, and the inmate was subdued and placed in his cell.

The inmate is charged with felony counts of assault while confined in a correctional facility and assaulting an officer.  Muhammad was remanded to the holding center for a parole violation when the attack occurred.

The Deputy suffered a broken nose among other upper body injuries and remains out of work.

The inmate is also facing administrative charges for the attack.